Sorry! You missed The Ten Tenors at Parker Playhouse 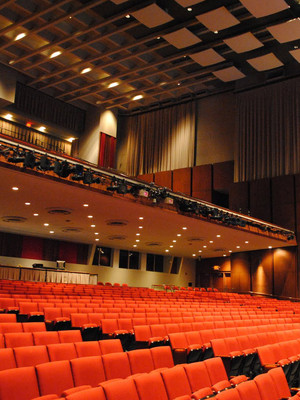 You can catch The Ten Tenors at Popejoy Hall in Albuquerque, showing Feb 27, 2021

The Ten Tenors is also touring to: 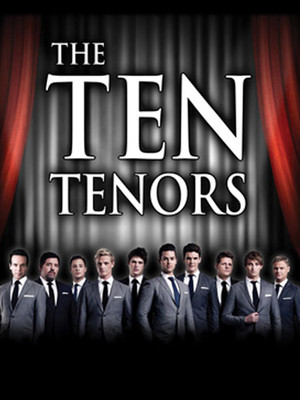 If you thought the sound of three tenors was impressive, just wait until you hear what ten can do!

Why See The Ten Tenors?

The More Tenors The Better!

The Ten Tenors have captivated audiences around the world with the groups trademark, 'Opera without the Boring Bits.' They boast a massive fanbase, from Japan to South America.

Formed nearly two decades ago whilst still at university in Brisbane, Australia, these former opera students have come the distance from their first full show in 1998. Not just releasing five DVDs and eleven Albums (including 2016's In Mezzo Al Mare - a collection of Italian classics) but collecting nearly three million views on YouTube for their rendition of 'Bohemian Rhapsody'. Expect an overwhelming evening from this Aussie tour de force, spanning Broadway, Opera and pop classics.

Suitable for audiences of all ages.

Sound good to you? Share this page on social media and let your friends know about The Ten Tenors at Parker Playhouse.