You can catch Sutton Foster at Hayes Hall in Naples, showing Feb 23, 2020

Sutton Foster is also touring to: 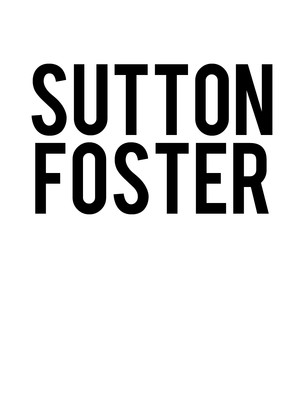 An intimate evening with the endlessly talented Broadway star!

An evening with Sutton foster

Spend an evening with Broadway darling Sutton Foster as she performs some of Broadway's biggest hits, some of her own original music and delightful conversation in the unique and inspiring event.

A two-time Tony winner, Sutton Foster's enviable vocals, dancing and irrepressible stage presence has seen her headline some of Broadway's biggest shows, including Anything Goes, Little Women, Young Frankenstein and Thoroughly Modern Millie. She's also a familiar face to television viewers, from series such as Bunheads and Younger.

As well as her Broadway success Foster has also enjoyed a successful solo career. With three studio albums under her belt Foster's albums consist of a mix of Broadway and Jazz classics and some of her own work.

Image by The Huntingdon Used under Creative Commons License

Sound good to you? Share this page on social media and let your friends know about Sutton Foster at Parker Playhouse.