You can catch Yonder Mountain String Band at Studio at Warehouse Live in Houston, showing Nov 11, 2020 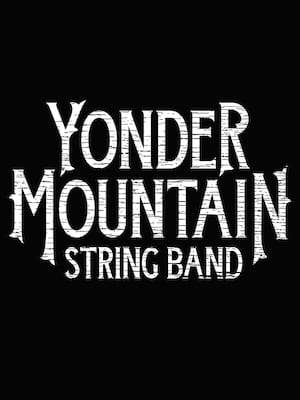 Yonder Mountain String Band has always played music by its own set of rules. Bending bluegrass, rock and countless other influences that the band cites, Yonder has pioneered a sound of their own. With their traditional lineup of instruments, the band may look like a traditional bluegrass band at first glance but they've created their own music that transcends any genre.

Their last release was 2017's Love. Ain't Love. Hailed as the band's most creative, surprising and energetic album to date, it includes tracks 'Alison' and 'Chasing My Tail' and merges song craft with instrumental ability and creates an organic dynamic unique to them.

Sound good to you? Share this page on social media and let your friends know about Yonder Mountain String Band at Culture Room.