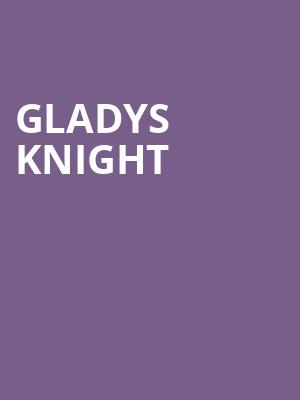 The Empress of Soul is back

The Empress reigns once more

Gladys Knight has never been pigeonholed by her early Motown years. With her backing band, The Pips she was one of the label's brightest stars in the late sixties, recording, amongst others, the original version of I Heard it through the Grapevine. She isn't nicknamed 'The Empress of Soul' for nothing.

Since then, however, she's dabbled in jazz, R'n'B, and gospel, and secured her place in the annals of movie history with the theme from 1989's Bond film License to Kill. Don't miss your chance to catch the legend live in concert this year - you know it'll be an event to remember!

Sound good to you? Share this page on social media and let your friends know about Gladys Knight at Hard Rock Live.