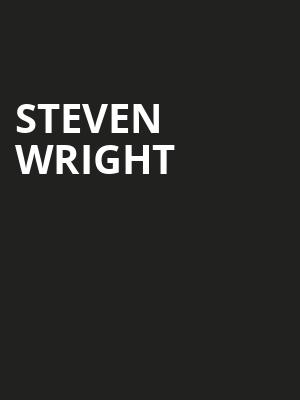 The most improbable star comedian

Steven Wright is the 'Other' Stone Cold Steve - stone-faced and dead pan, he's a comedian known for his slightly-skewed commentary, off-beat sense of humor and lethargic, laid-back delivery. He's has been the recipient of several comedy awards as well as an Oscar which he won in 1989 for his short film "The Appointments of Dennis Jennings", a film he co-wrote and starred in.

A Massachusetts native, Steven grew up in Burlington but cut his comedy teeth at a club in Boston where he began performing stand-up shortly after graduating college. His unruly hair and disaffected tone quickly helped carve him a niche position in the world of stand-up comedy. In fact, it was only three years after he first started performing comedy that he was spotted by one of the producers of 'The Tonight Show' and booked a slot to perform on the show, a break that helped his career take off.

May not be suitable for younger audiences

Photo by Tim Mossholder on Unsplash

Sound good to you? Share this page on social media and let your friends know about Steven Wright at Coral Springs Center For The Arts.